What Does Marriage Mean to You? 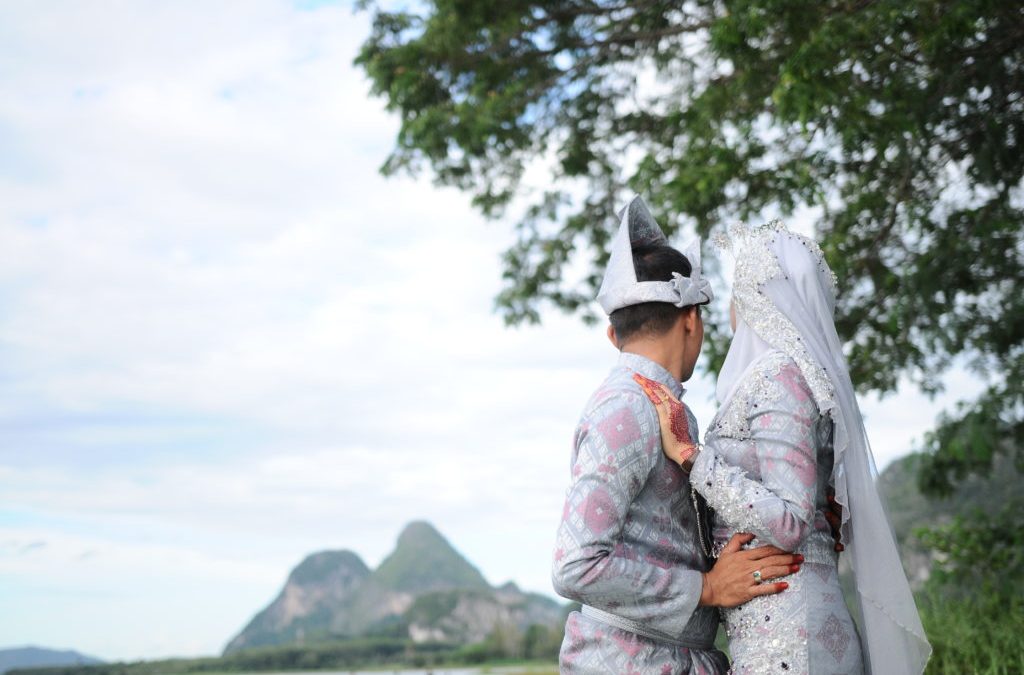 Asalaam’Alaikum! Today, we’re discussing what marriage means to different people, and hopefully working out what it means to you. Marriage holds high value in most people’s lives and is Islamically half of our deen (faith). People marry for different reasons and working out why is important to consider for yourself, and for your potential spouse.

Some reasons that people get married include:

Choosing the right kind of partner (another post for another day, coming soon) is a whole other topic in itself. But considering the reason as to why you, and your potential spouse, want to get married is really important. Discussing this topic allows for conversation surrounding reasons and comparability of each others motive behind marriage. Not only would you work out why you want to get married but you can see what your potential partner thinks. It doesn’t necessarily have to be the same reason as you, but maybe one you can understand and agree on. Going into marriage, or anything really, with different goals can lead to misunderstandings and couples finding their partner inconsiderate and/or too different to them.

It’s also okay to not know why you want to. Some people find that once they have met a potential spouse and discussed their similarities, likes and dislikes and even future plans – they can come to a mutual conclusive answer as to why they both want to get married (hopefully – to each other!).

Personal Match UK are specialists in providing tailor-made matchmaking, considering all of the reasons above. After you set your requirements, matchmakers sift through hundreds of potentials until they find someone that meets your criteria – matching you and discreetly connecting you through “match days” all over the UK. Not sure what marriage means to you? Try Personal Match today.

Stay tuned to our Ramadan Collective for more posts coming up, including halal dating, istikhara for the sake of marriage and sadaqah-jaria. May Allah guide us all to His path and keep our intentions firm in His religion, Ameen. Until next time..