Feeling A Lack of Support in Your Search for a Muslim Marriage Partner? You are not alone! 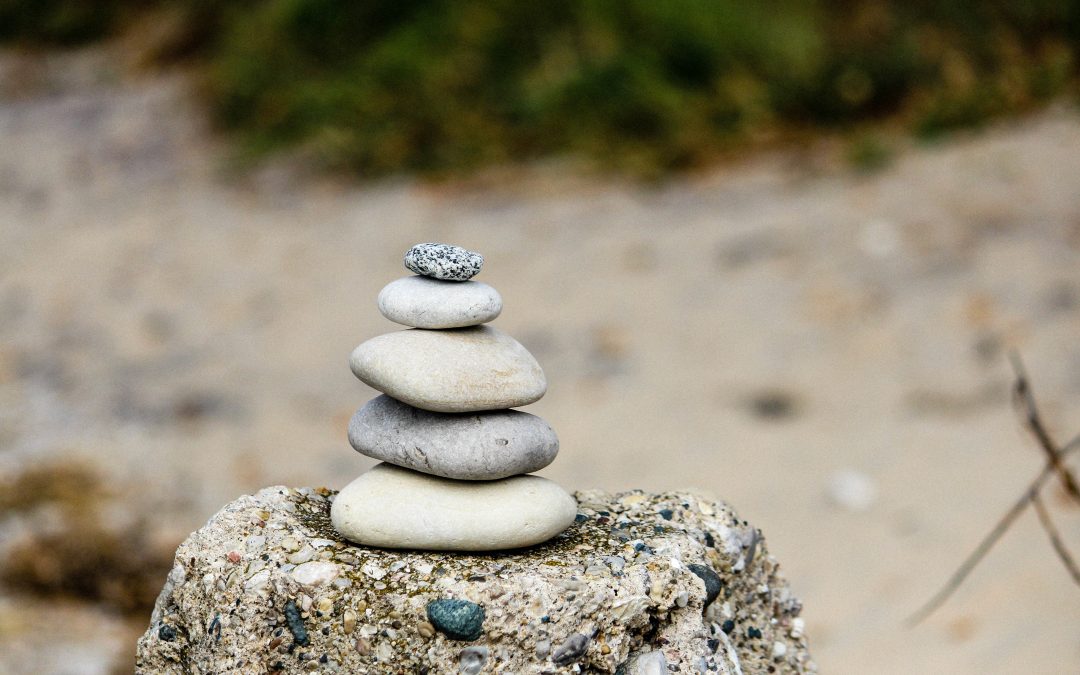 I wanted to write this today in recognition of the many Muslim individuals who suffer in silence throughout the journey of looking for their Muslim marriage partner.

This is something that effects so many people and whilst there are different aspects to this I cannot speak for the majority of people facing this daily.

However, I can share my experience within my own role working with the London Muslim community. I come across individuals who have gone through a tough relationship/marriage, people who want a companion but are struggling to find a partner who understands them. Some feel exhausted due to exceptions from family and surrounding circles.

I will provide an example of a time I truly recognised Mental Health and had the ability to help.

Going back some years ago, I once had the pleasure of speaking to such a kind woman, who had an incredible outlook on life, she was fun, bubbly and so easy to get on with. During my consultation process I began to ask her some questions to understand her a little better in order to match her correctly. We were laughing I could tell she was enjoying answering some of the questions I was asking, usually most of the people I speak with are happy to discuss what they are looking for, so it felt normal.

She began to get emotional, I asked if she was okay. It took her a while to say that, “nobody has ever asked me this much about myself.” I waited as I was unsure what to say due to her tone, she then said “nobody has taken this much of an interest in me before, to understand what kind of partner I actually want.”

I realised what I found to be normal, to ask and discuss these questions, is not the norm for a lot of people. In fact, many people are not consulted about what they would like in a Muslim partner and find themselves meeting people and feeling very confused and frustrated.

We spoke further and she explained how difficult it has been finding a partner after having come out of a traumatic relationship. She talked about her circle of friends being settled and wanted the same for herself. Whilst I have had similar discussions with people before her, she seemed so content within life which then I realised wasn’t how she really felt. She mentioned she had tried to opened up to her close friends, however never really wanted to speak negatively about herself, especially as they were mostly married.

I stopped the consultation process and made an appointment with her a further 3 times that week just to discuss what was on her mind and let her have an open space to say what she felt. Having been in this role many years, I felt I could support her and learn about how I could help.

After a short space of time she began to meet her matches within my service as I advised she needed to experience a positive environment and meet a truly decent person with the correct intentions and morals. Alhumdullilah, she is now married and this isn’t because of me but because Allah SWT brought her our way so we could help.

There are many people who struggle within, some may feel comfortable to share and some may not. What I would say is if you feel like you are alone or have nobody to turn to, please turn to Allah SWT first. He will guide you to the right place where everything happens when it is meant to, then you must also take the first step in the right direction yourself.

I am by no means saying that you should not seek professional advice, if you feel this you most definitely should, but speaking to myself before anyone else, do not underestimate the power of faith.